‘VE Day 75: We Meet Again’ has been rescheduled for Saturday 27th February 2021 at the Royal Albert Hall.

Despite Covid, SSAFA, the Armed Forces charity, has announced its will and determination to still honour those who gave their lives for our freedom with the national event, which will also be broadcast to cinemas across the country. The concert will feature The Royal Philharmonic Concert Orchestra, along with Kathryn Jenkins OBE, veteran stories and special guests. In what’s set to be an inspiring and patriotic evening, audiences will enjoy epic, stirring and emotional music from some of the countries’ greatest composers – from Elgar’s Nimrod to Walton’s Spitfire Prelude, Holst’s Planet Suite to Ron Goodwin’s Battle Of Britain Theme and many more along with classic songs from the era.VE Day 75 will also remember and celebrate Dame Vera Lynn, an Ambassador to SSAFA for many years. The Forces’ Sweetheart passed away in June this year at the age of 103. A much-loved icon, and a true national treasure who epitomised grace and fighting spirit, VE Day 75 will salute Dame Vera for her lifelong charitable efforts, working tirelessly for ex-servicemen and women. Tickets already purchased for the Royal Albert Hall will be valid for the new date. The Royal Albert Hall will contact all patrons with details of how to request a refund if they cannot make the new date.

Cinema tickets will be back on sale in due course via local cinemas. Ticket holders should contact their local cinema box office directly to confirm it is screening this event on the new date or to receive a refund.

Sir Andrew Gregory, CEO of SSAFA, said:  “The difficult circumstances forced on us all by COVID-19 highlight the manner in which people step forward to serve this Nation at times of crisis. Today’s frontline is manned by doctors, nurses and care workers supported by key workers and, as always, the men and women in our Armed Forces. In moving ‘VE Day 75: We Meet Again’ to February 2021, it will give us the opportunity to celebrate the service of men and women both in 1945 and modern day, together at the Royal Albert Hall and in cinemas. I, and all in SSAFA, wish everybody good health and strength; SSAFA is proud to be able to continue to support the Armed Forces community during this emergency, particularly as it will help relieve some of the pressure on the NHS.” The organisers of VE Day 75 would like to thank everyone for their support and understanding during these challenging times.

To sign up for updates for the postponed September Royal Albert Hall event and hear
directly when cinema tickets go back on sale please leave your details below: 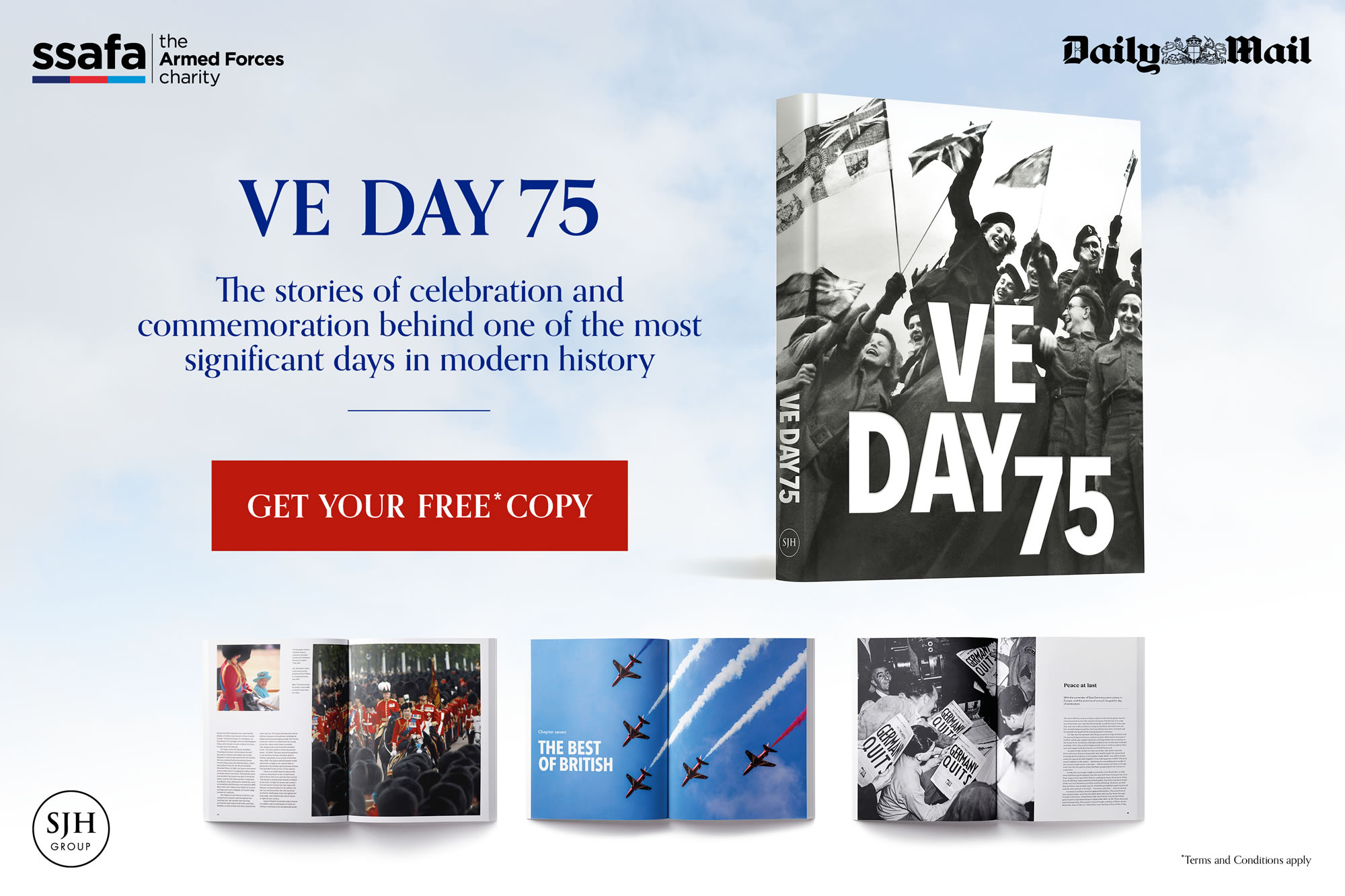 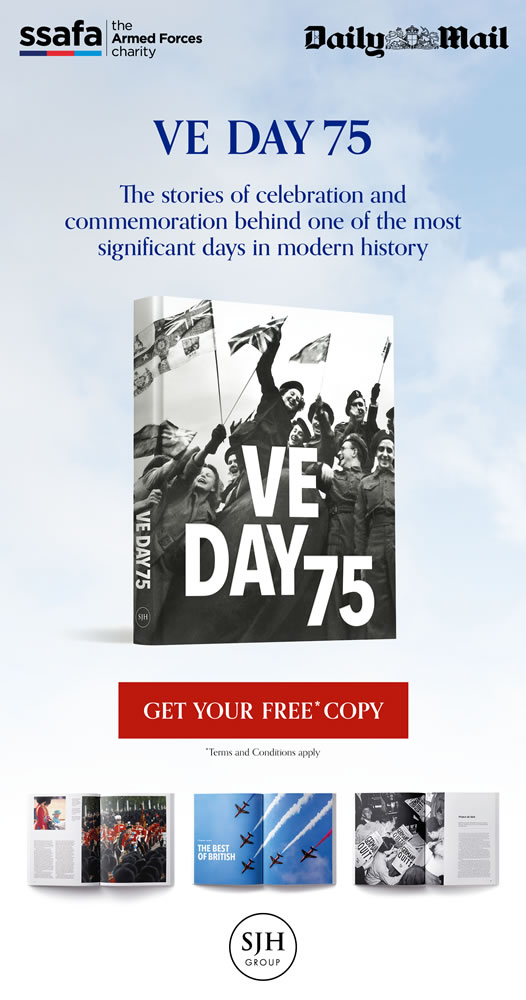 BEHIND CLOSED DOORS
AT THE ALBERT HALL 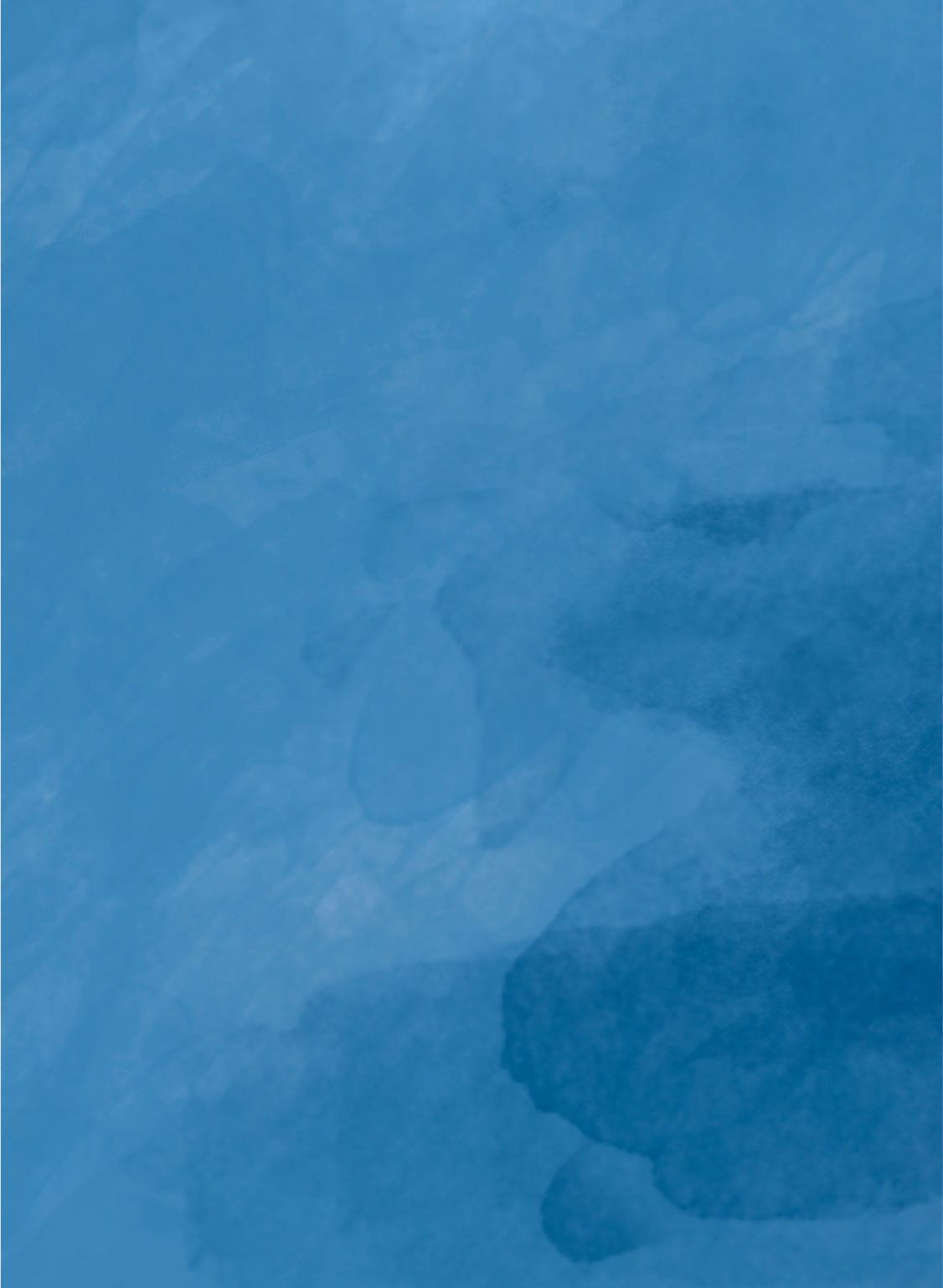 BEHIND CLOSED DOORS
AT THE ALBERT HALL

With plans to commemorate and celebrate this signiﬁcant anniversary postponed, for the ﬁrst time in it’s 150th year history the world-famous Royal Albert Hall played host to a very special Katherine Jenkins concert behind closed doors. The event marked the VE Day 75th anniversary, while bringing together countless nations aﬀected by the Coronavirus pandemic.

This 30 minute concert was streamed to audiences around the world via the Royal Albert Hall’s YouTube page and was the ﬁrst performance of the #RoyalAlbertHall series to come from the Hall itself. This unique concert is made possible by funding from the Mayor of London, Sadiq Khan, as part of #LondonTogether.

You can watch this unique concert here.

About SSAFA and how you can support

SSAFA, the Armed Forces charity, has been providing lifelong support to the Forces and their families since 1885. Last year alone teams of volunteers and employees helped more than 82,000 people in need, from Second World War veterans to young men and women who have served in more recent conﬂicts, and their families. With tailored practical, emotional and ﬁnancial support given to any member of the Forces community in need, SSAFA is proud to protect independence and dignity.

As we see the military step up to join the front line of our ﬁght against COVID-19, it has never been more important to show our gratitude and support for the men and women who dedicate their lives to protecting our Nation. SSAFA has been by their side for 135 years, and will continue to respond and evolve however the world changes.

To donate £5 text 75VEDay 5 to 70085. This costs your donation amount plus a standard rate message. To ﬁnd out more about the charity, visit www.ssafa.org.uk.